Earlier this month, the Washington Association of Wheat Growers (WAWG) sent a letter to Agriculture Secretary Tom Vilsack asking that the U.S. Department of Agriculture (USDA) address several issues concerning the Conservation Reserve Program (CRP), including extending the sign-up deadline to April 30. Unfortunately, the extension wasn’t approved, but WAWG will continue to press USDA on the issues outlined in the letter. The CRP general sign-up ended March 11. 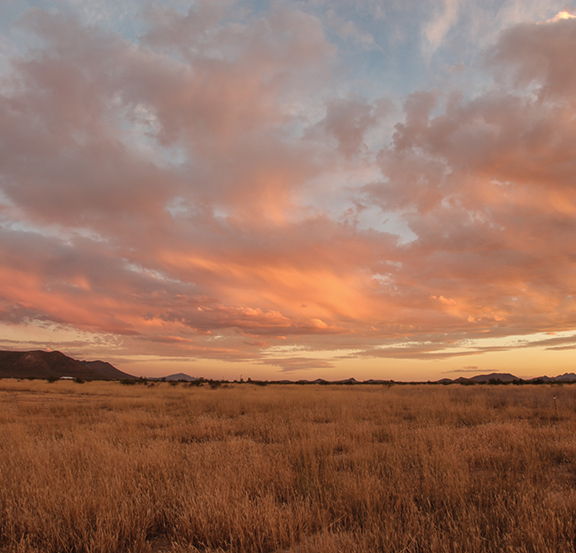 “We are disappointed that the general CRP sign-up deadline wasn’t extended to give the state Farm Service Agency (FSA) office time to address the issues Washington wheat growers have with the program, especially this year’s rental rates,” said Michelle Hennings, WAWG’s executive director. “We are working with the state FSA office and the National Agricultural Statistic Service (NASS) to address these issues before the next rental rate publication.”

“This year has been frustrating because we didn’t have a state executive director or a state committee in place in a timely manner to make sure the correct changes were made,” Hennings said, pointing out that the delay came from the current administration. “We will also be advocating for a change in procedure that doesn’t leave these positions open when an administration turns over. Having to wait a year with these positions unfilled is unacceptable and unfair to farmers.”

These issues were also brought up by WAWG leaders at the National Association of Wheat Growers’ (NAWG) annual conference March 8-12. NAWG leaders signed a letter in support of the deadline extension and WAWG’s letter. During that same week, NAWG President Nicole Berg met with Secretary Vilsack and was able to personally bring these issues to his attention.

“Despite the commitment by FSA and the Natural Resources Conservation Service to provide excellent service, increased workload and staff shortages have prevented these agencies from providing the service we are accustomed to. For these reasons, the Washington Wheat Growers is requesting an extension of Conservation Reserve Program general enrollment beyond the current deadline of March 11, 2022. Extending the deadline would increase participation and support the Administration’s climate smart initiatives,” the letter to Vilsack concluded.

The letter was signed by WAWG President Howard McDonald.